Which colleges have the most players in NFL training camps? 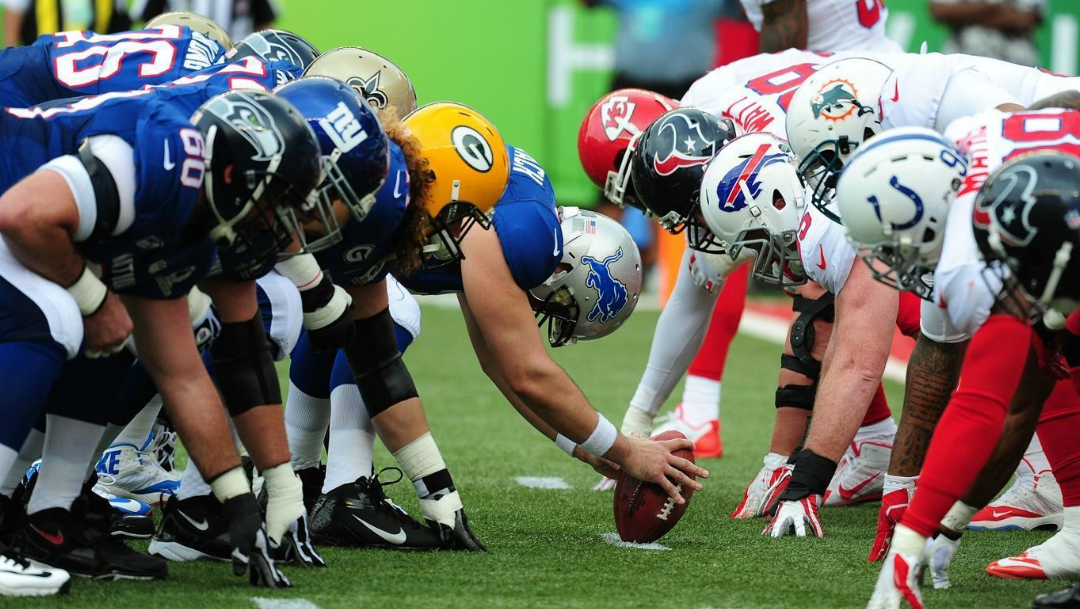 Defending national champion Alabama leads the way with 59 to just edge out LSU and Miami (FL) which were tied for second with 58 players each. After those top three, there is a bit of a drop as Florida, Florida State and Ohio State all have 51 players representing them in NFL camps. Rounding out the Top 10 schools were USC (48), Georgia (42), and Auburn and Oklahoma tied for the last stop with 40 players each. Overall, there were 327 schools – including all NCAA college football divisions, junior colleges, and foreign players. 103 schools had only one player in an NFL camp at the start of NFL training camps last month. 45 schools had only 2 players represented. Kansas was the lowest ranked school from an FBS “Power 5” conference with 8 players. Iowa State was the next lowest with 11 followed by ACC schools Wake Forest and Syracuse with 12. Independent Notre Dame was the highest school outside a Power 5 conference with 38 players to rank #13. UCF was the next highest as the Knights were tied with Rutgers, Missouri and West Virginia at #37 with 24 players each. To see the full analysis courtesy of Jasfel Analytics, click here: https://jasfel.shinyapps.io/CollegesInNFL2018/ 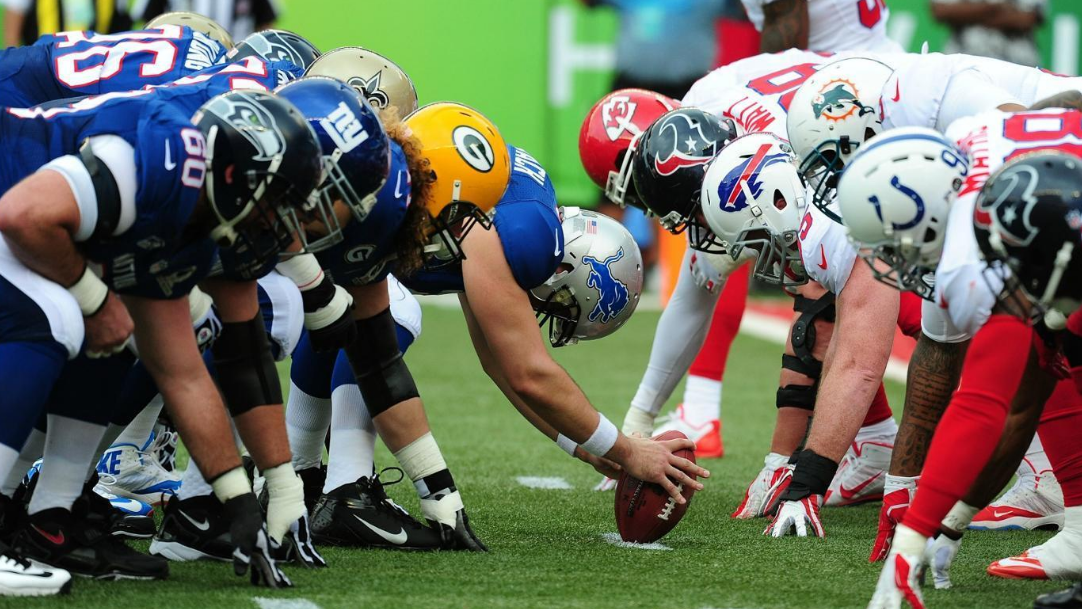