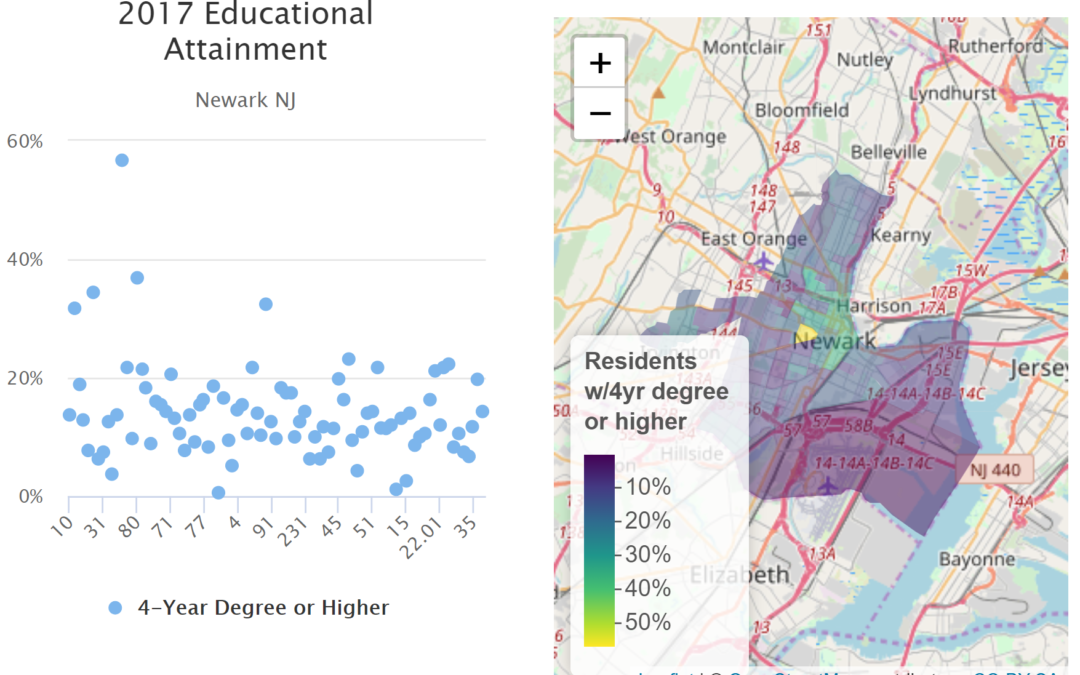 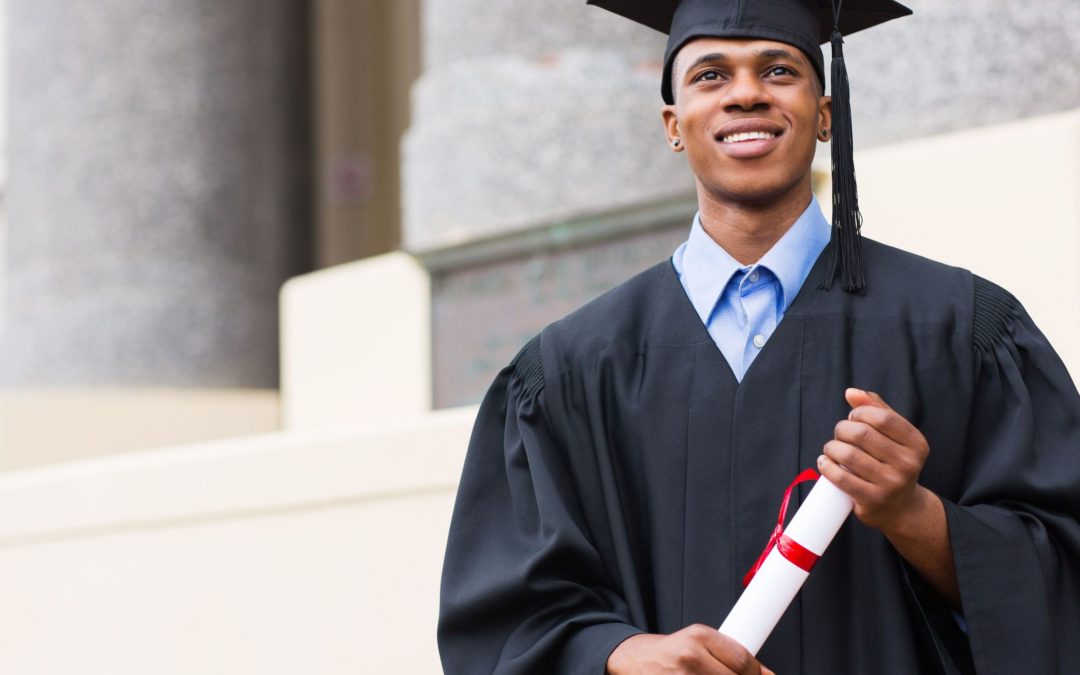 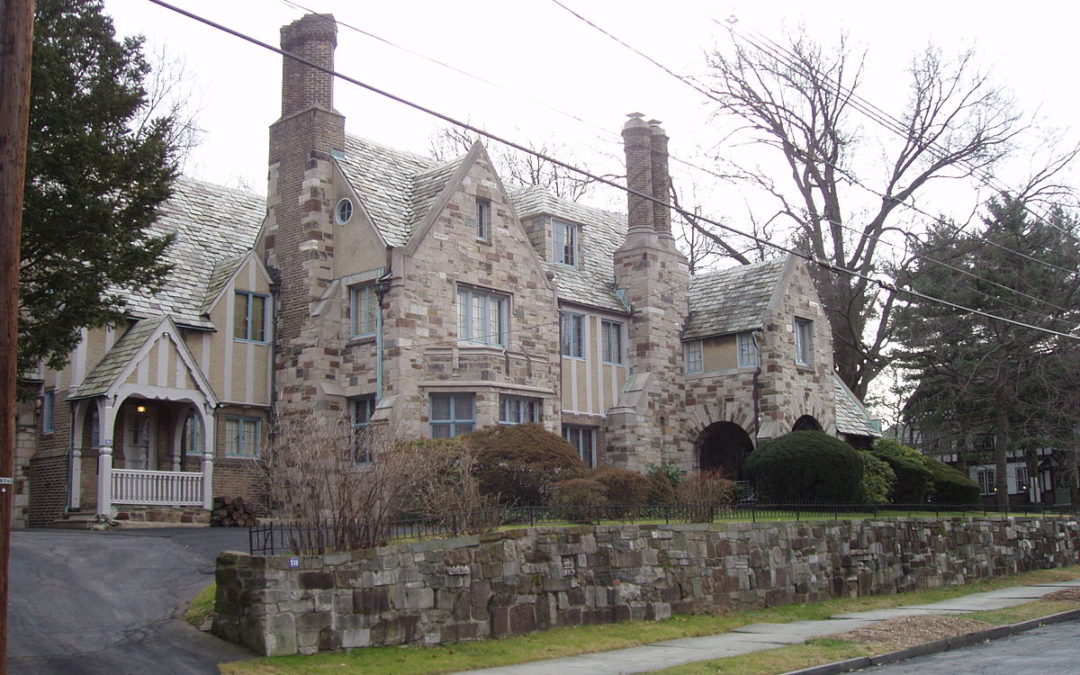 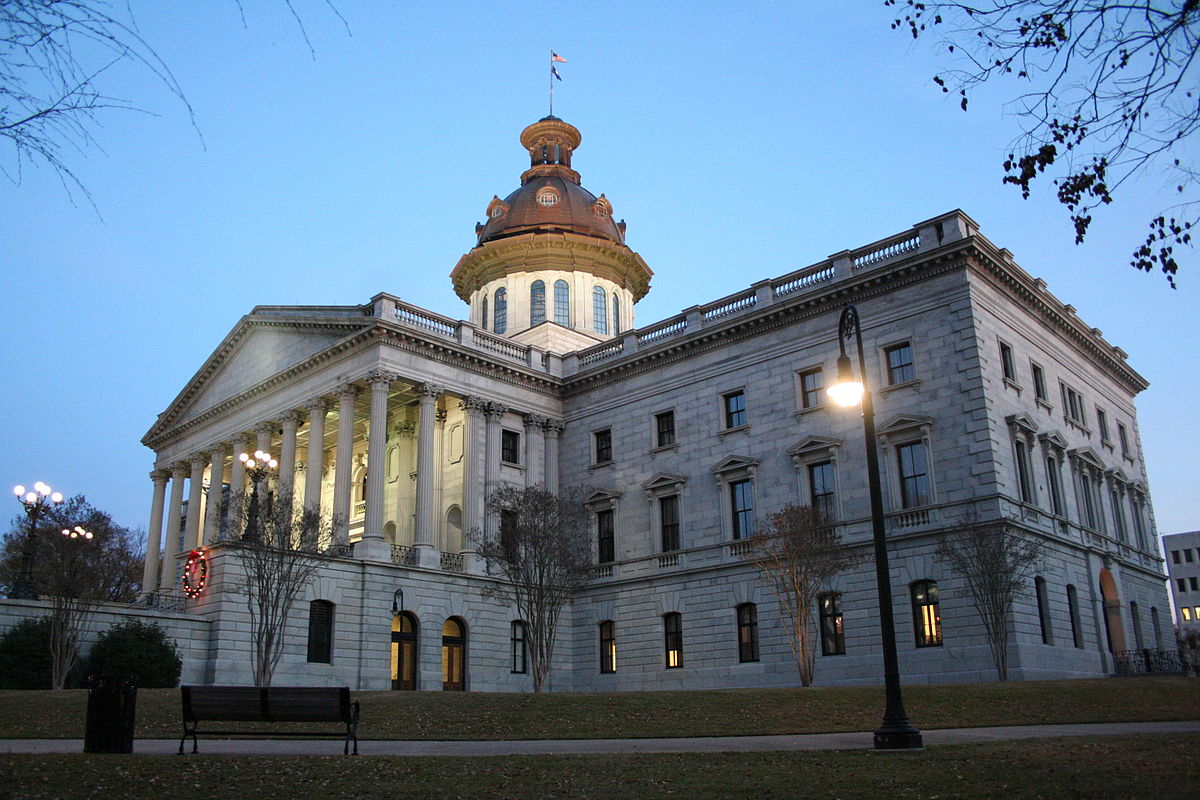 3 Opportunities for Local Government Municipalities to Unlock Their Data

Over  the last decade, a significant number of federal government 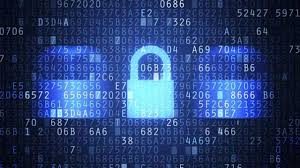 t agencies have taken advantage of data technology and data strategists to reap great benefits. With data being created exponentially each day, state and local government municipalities have a unique opportunity to cultivate and use large amounts of internal and external data to improve public health outcomes for its citizens, and to increase the efficiency and quality of citizen engagement.

For many years I have participated in initiatives with federal and state government data integration and analytics. It is evident that local municipalities would advance their efforts greatly by taking advantage of the large amount of data they collect.

In today’s environment department of health organizations across the country have a significant amount of data stored in structured and unstructured formats. Valuable information that can enable caseworkers, supervisors and service providers to better serve clients, improve quality initiatives and enable improved management decision-making. This can be achieved by obtaining better understanding of risks, needs and service experiences. Understanding what data you have access to, and its location is the first step to creating solutions.

2. Department of Transportation: Translating data generated by transit applications and IOT devices can provide tremendous insights on transportation use within a municipality or community.

Establishing a way to access and organize data is the first step, as access and analysis of travel data can provide a detailed understanding of new developments and trends in transportation mobility, identifying specific public transportation needs, assessing impacts relating to current and future transportation projects, and prioritizing investments in maintaining, enhancing or expanding current transportation service availability.

Your data is a  valuable asset in accomplishing your goals and initiatives. Integrating your data with external social media, statistical, and demographic data to create a 360-degree view of your citizens is within reach.

Gary Mann is Managing Director for JASFEL Analytics, and chief data strategist. He has over 20 years experience helping government and commercial organizations acquire, integrate, clense, and analyze data to drive decisions, and execute strategic and tactical initiatives.  Gary can be reached at GMann@jasfel.com or visit Jasfel Analytics at www.jasfel.com .